Can You Handle Life Without an Air Conditioning Unit at Your Home?

Can you handle life without air conditioners in your home?

There are a few ways to ensure that you beat the extreme temperatures brought about by global warming.

Some ways in which you can do this include:

Instead of focusing on the external temperatures, start focusing on your internal temperature. One way to beat the extreme heat in your surrounding is through adequate hydration. Always have a bottle of water with you wherever you go. Sipping iced drinks is also helpful in cooling your body naturally. You can also cover some ice cubes in a piece of cloth and place it on pulse areas such as the wrist for a few minutes.

Fans are a great alternative to air conditioners. They are equally effective and safe for the environment, unlike air conditioning systems. You should adjust your fans based on the season. For example, ceiling fans should run counter-clockwise at high speed during the summer for you to reap maximum cooling benefits. Fans create a breeze that cools the room discarding the need for air conditioners.

When temperatures are too high, dress lightly. The best material for hot days is cotton. It is breathable and absorbent. Avoid materials like leather that tend to retain body heat. The clothes you wear during the hot season should also be flabby; they should not be tight on the body.

04. Open windows in the house.

Open windows bring in fresh and cool air from outside. If you notice a slight rise in the temperature inside the house, open the windows. To avoid sweating in your sleep, which is uncomfortable, open windows at night to let in the breeze.

Did you know that you let in 30% of unwanted heat into the house by opening blinds and curtains? This is why you should only open windows. Keep the blinds closed if you want to cool your home.

05. Plant trees and vines around your home.

When planting vines, plant them close to the exterior walls of your home. They will help cool your home by blocking the sunlight. Sunlight increases the temperature in your house by acting as a source of heat. Trees and vines also provide cooling by blowing a breeze into your home.

06. Use electrical appliances at night.

Electrical appliances release a lot of heat into your home, increasing the temperature inside the house. The larger the appliance, the more heat it releases. Since evenings and nights are cooler than middays, avoid turning on large appliances such as the oven and dishwasher during the day. If you want to bake or do the laundry, do it at night when the breeze can cool the rising temperatures. 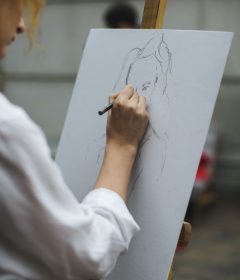 Great Tips For Making A Self-Portrait

How to Differentiate Plastic, Acrylic and Lexan so they can be utilized appropriately at different Areas 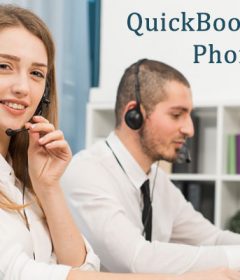